A whisky that is rarely seen in Europe, this is named after Thomas Parr, reputably the oldest man in England, who was said to have lived for 150 years! A colourful character, said to live off rancid cheese and weak beer, he supposedly had an affair at the age of 100. Parr became a celebrity and even met the King!

First launched in 1909, this is a Diageo whisky, a blend of their numerous Scottish malt and grain distilleries. The posited birth date and death date of Thomas Parr feature on the label, as does his portrait. This blend has been aged for 12 years in oak casks, and is bottled at 40% ABV. Whilst the blend is little known, it has garnered some respect, with the late, great, Michael Jackson acclaiming it as a “muscular heavyweight”, whilst Dave Broom also declared Old Parr to be “well balanced and juicy, but with little jabs of citrus to keep you interested.” This whisky is presented in a 1 litre bottle, so drinkers get even more dram for their money! 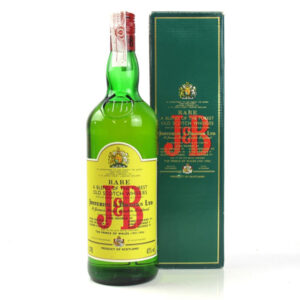 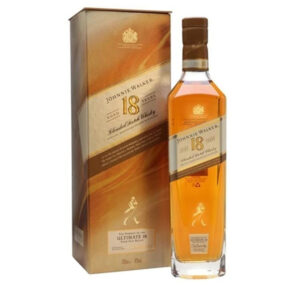 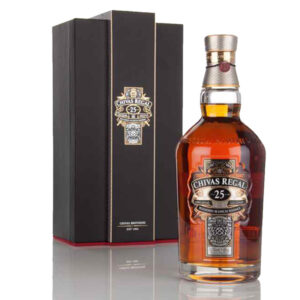 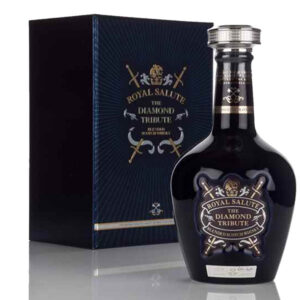 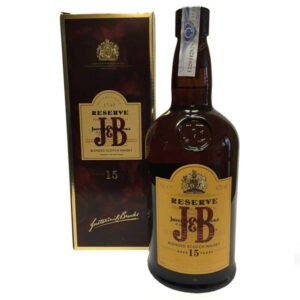 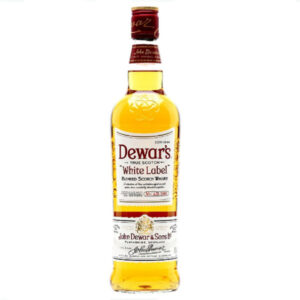 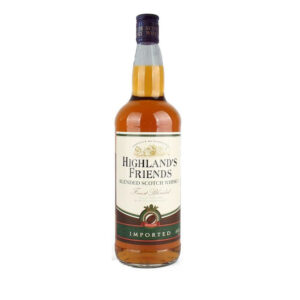 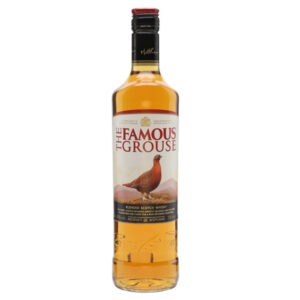