After the endless very hot Indian summer in 1994, December and January were freezing cold but February,
March and April were very mild, then rain and hail affected the flowering in May and June.
The quality of the 1995 harvest was exceptional but there was one problem – the actual size of the crop was
down by more than 30% this year. Fermentation progressed smoothly and in some cases lasted until the following March and April 1996!
The Chateau Musar Red 1995 has indeed proved to be a great vintage – a very important wine with immense
power and concentration of fruit. One third each of Cabernet Sauvignon, Cinsault and Carignan were
blended in the third year following the harvest and the wine was bottled in July and August 1998.
Great aging potential, and fabulous colour. Sweet spice aromas with a soft. slightly sweet and spiced aftertaste, with soft oak and blackcurrant. 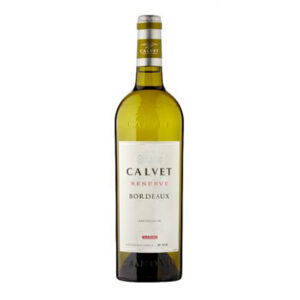 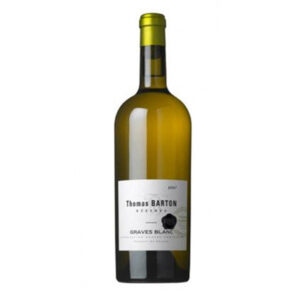 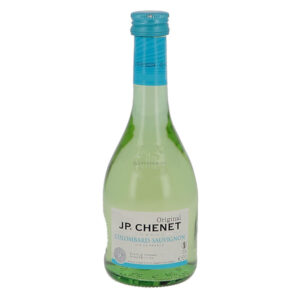 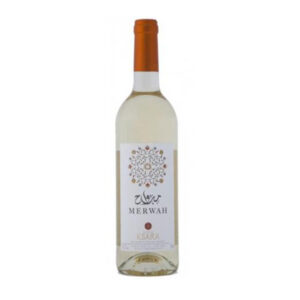 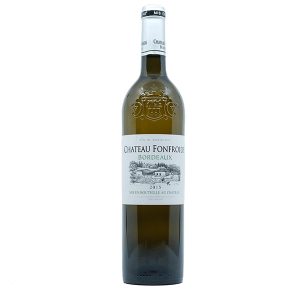 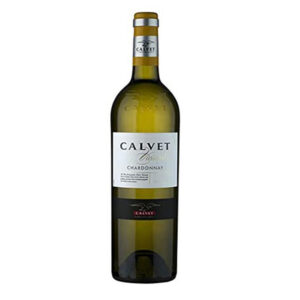 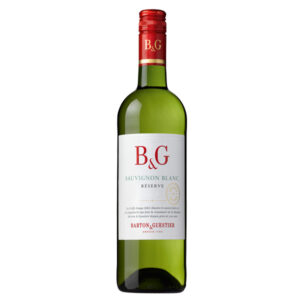 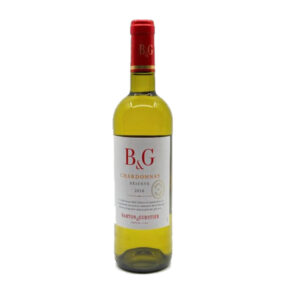